I signed up to Hello Fresh in Sydney to see what the fuss is all about. Initially I remembered I had seen this before and remembered someone in my building had a box delivered from there. I wondered what it was so I thought I’d quickly find out. As I quickly asked and was already dismissing it before they could say anything, I suddenly had a change of heart and the guy did well to pull me around into singing up.

Hello Fresh is a company (also located in UK, Germany, Netherlands and USA) that basically does your food shopping for you. I actually thought the food was going to be already made and it would be a case of putting it into a pan or oven etc but I’m glad its not.

The fun part is you get the right amount of ingredients to go with the recipes they give you to make. The actual reason why I signed up to Hello Fresh is because I found myself cooking a lot of the same recipes for Steve & I. I think most people end up doing that too, not because they can’t come up with a good recipe, I think we have so much going on in our lives that the thought of having to think when you get home with what to cook becomes a mission and we opt for what we know.

That’s awful I know, but I’m pleased I’ve been making a conscious decision to at least cook healthy food for that one hot meal I’m having. But it was becoming too monotonous so this was a good opportunity to try something new.

One of the main reasons I signed up was because they had a veggie option which was discounted from a usual price of $59 was only $40 for the first week. That would include 3 dinners for two people for the week. I was thinking, this sounds perfect because we always eat out at weekends so it could work out really well for us.

We usually over spend in the supermarket spending a good $200 a week on food which some of it (i hate to admit) ends up being thrown out because it’s gone off. I have wanted to become veggie for a while and so this was a good opportunity to not only eat veggie but to learn some new recipes to make it a reality.

So the big question is, was it worth it? I’ve had it for the last three weeks now and have documented each meal to show you how my versions came out. The delivery always comes on a Monday and is waiting outside my building by the time i get home. They put anything needing refrigerated in a little foam esky and I think they deliver around 5pm so it’s not like it’s been sat there all day. When we got our first delivery we had three recipes consisting of the following:

Quiona with Feta and Cannellini

I couldn’t believe how fresh the ingredients were (I know it literally says it on the tin!) but these meals were fantastic, HUGE portions and had loads of fresh flavour. We were really happy with them so decided to get another delivery in. So this is what we got Week 2:

Elicoidali with Ginger and Avocado

Again great food, although I wouldn’t usually eat white rice or white pasta let alone this much in two weeks but its been very good and the most important thing is, all of the recipes have been very easy to make. I’m no chef at all but I am pleased with the outcome of these dishes.

OK it’s now week 3 and I’m starting to feel a bit like ‘oh not more rice and pasta only this time its cous cous and noodles’ (which is pretty much the same thing!) so I’ve decided to stop for the next few weeks.

I must say the website is really well put together. I was dreading the thought of trying to cancel next week’s order thinking I was going to have to ring them up to cancel but it was really easy. I just logged on and you go to your account to the calendar section where you can put a red stamp on which ever week’s food you don’t want so I’ve cancelled our order for the next two weeks and then might go back to it in a few weeks time to try it out again.

Warning, you must cancel the following week’s order by Wednesday at the latest. If you want to cancel permanently then I think you have to actually call them up.

This genius company is perfect for those of you who hate the idea of spending a lot of time cooking from fresh (that’s not taking a packaging out of a processed meal and putting it into the microwave!) .

The portion sizes are massive, way way more than I was expecting but lets face it, when you sign up to something like this you think you will be given a tiny amount of ingredients.

I’m not sure if it’s Organic produce they are using (because I couldn’t find it printed anywhere) but it sure tastes like it. I really loved the fresh greens as in the spinach, coriander (i didn’t even like it until I started with Hello Fresh), rocket, basil etc. O my god, these are just divine!

I also love the small packets of spices and herbs they give you. I’m not the best at knowing what spices work with what, but it’s been great to find this all out. I have to say the Classic Order (as in the meat & fish) looks amazing! I think that’s around $80 a week (don’t quote me on that!) They cater for 3 meals for 2,4 or 6 people so perfect for couples or families or friends living together.

All in all, would I recommend it? Yes definitely, it makes cooking during the week way more exciting and you’re not tied into any contracts so try this out! To get all the recipes from these dishes please visit their website here. 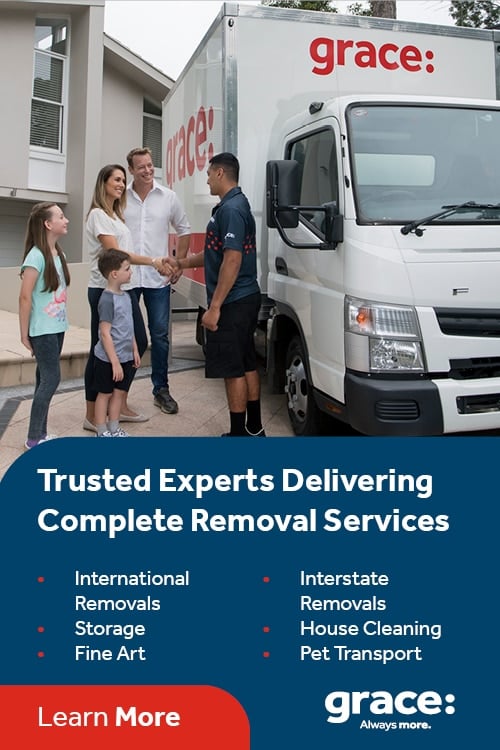 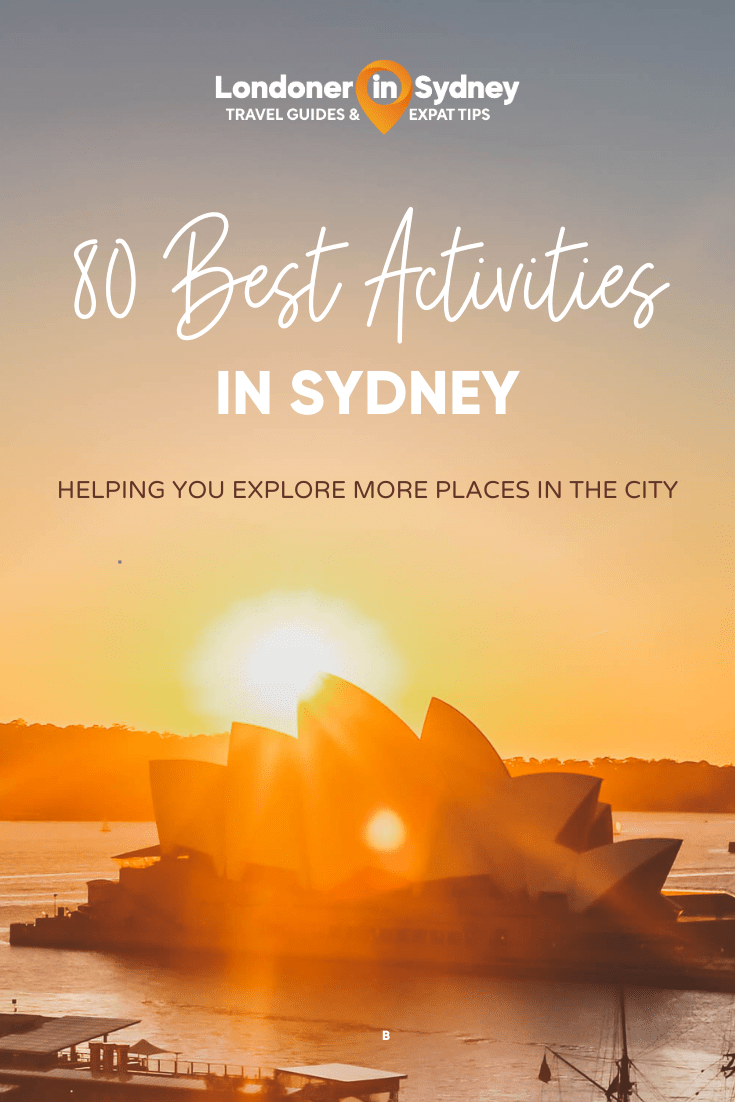