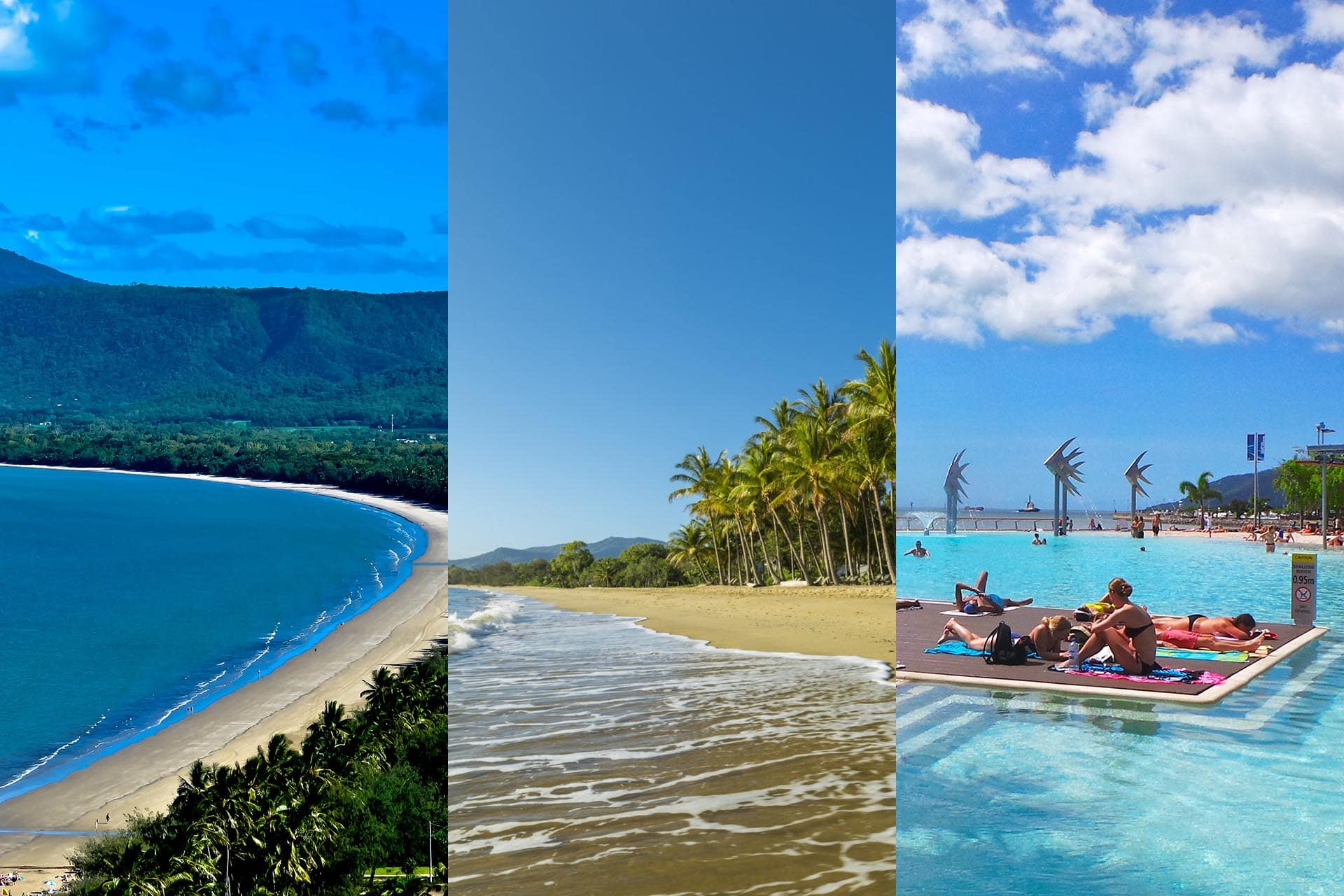 Not sure whether to holiday in Port Douglas, Palm Cove or Cairns? We didn’t know either until we went ourselves. We’re giving you an insight we wish we had read before we went up to Northern Queensland on holidays.

If you’re wondering where to stay in Northern Queensland, fear not… we have you covered. We spent a fair bit of time researching between Port Douglas, Palm Cove and Cairns and couldn’t decide which would be the best area for us to stay in.

The season starts from June – September in Northern Queensland as temperatures are of a comfortable heat meaning you can escape the winter in Sydney and head for a bit of summer sun. It’s also nice to know you can be on British summertime too as this time of year always makes me miss the UK and the long summer nights.

The next step was deciding where to go and the decision was between the main holiday areas of Port Douglas, Palm Cove and Cairns. After booking a cheap Tiger Air flight to Cairns (North Queensland’s main hub), we had to decide which town would be the best for us and our holiday. Making that decision is a big one and it really can reflect on whether you’re going to have a good holiday or not.

So after talking to a few friends who had been there and others who grew up in the area, we decided to go with Port Douglas as we wanted to stay somewhere that was quiet but a bit lively at night with good restaurants. We stayed there for 5 nights, then had an over night liveaboard on a dive boat and our last night in Cairns before an early flight the next day.

On our holiday we went to all three places and here’s my review of Port Douglas Vs Palm Cove Vs Cairns.

Click here to find the best accommodation in Palm Cove >

Click here to find the best accommodation in Cairns >

Find more inspiration for places to visit near Cairns.

13 Things To Know About The Amazing Paronella Park In Cairns

Green Island Or Fitzroy Island Day Trip: Which One Is Better? 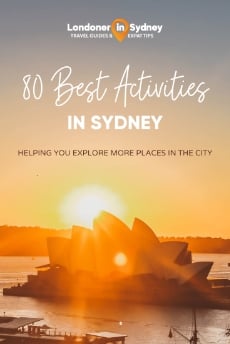