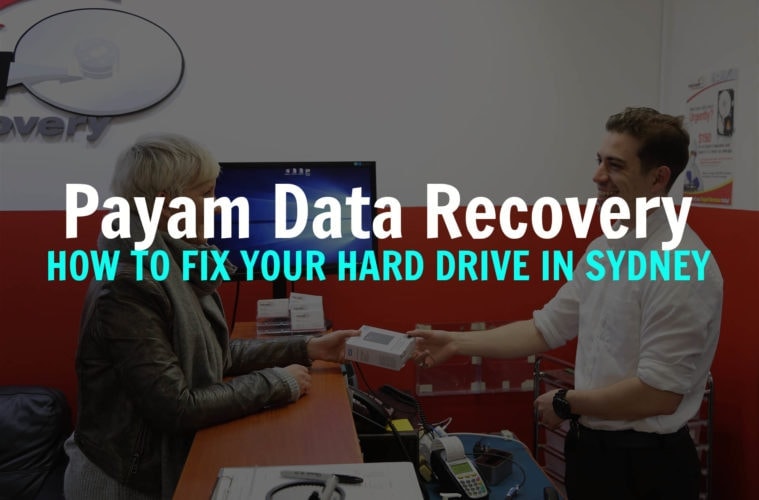 How to fix your broken hard drive in Sydney

My MacBook Air doesn’t have the best storage, and since I’ve started making videos, I had to literally strip all of my data off the laptop and onto an old hard drive which had everything I’ve ever done on a computer just to be able to put a video together.

Recently, as I went to load up more of my data onto the hard drive, the hard drive just wouldn’t work. I didn’t get it… why was it working just a few days ago and now it’s not? The Aussie checked it out and couldn’t hear anything inside. My face dropped, had I just lost my entire existence that was saved on this old hard drive? 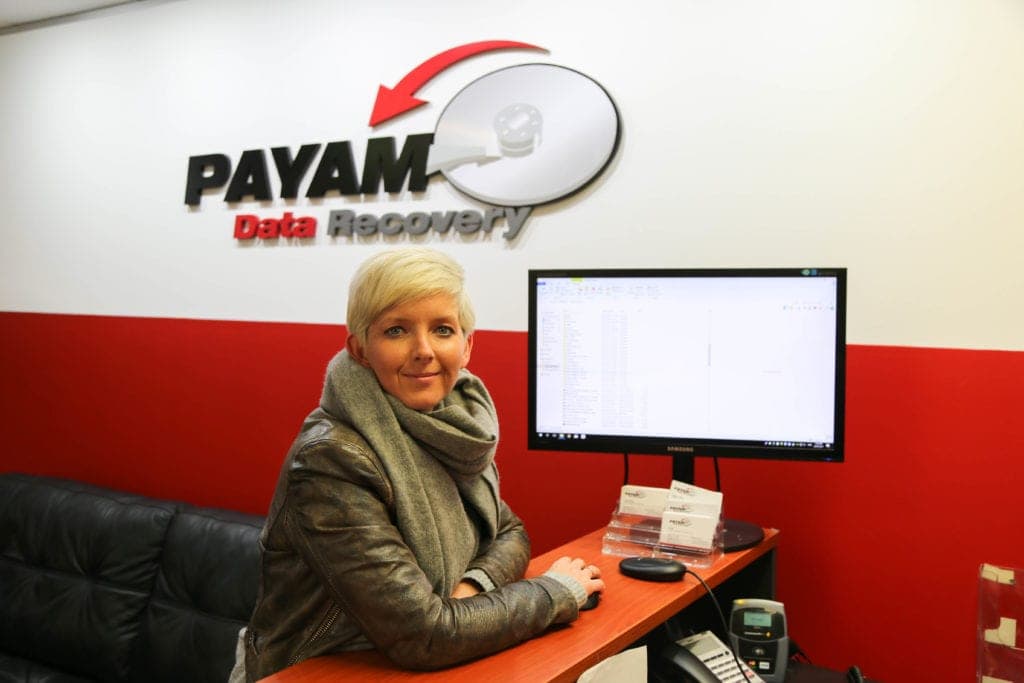 Luckily, he thought someone could actually fix it. I had no idea there were companies out there who can actually repair hard drives but, what do you know… there is! He told me to go to Payam Data Recovery because they are regarded as up there with the best, if not the best in Sydney. Located in North Sydney, I turned up praying to the gods that hopefully they might be able to help.

After speaking to Payam himself, he told me he’d take it away and look into the problem. It they could fix it, it was going to cost $800. If not, that was my entire life’s work, photos, you name it, everything would be gone! So $800, was actually nothing because this stuff was priceless to me. Turns out $800 is actually a very cheap rate in Sydney as it can cost at least double at other recovery companies.

A few days later, they called me with the good news that they had fixed it!! I was so excited that I returned immediately. 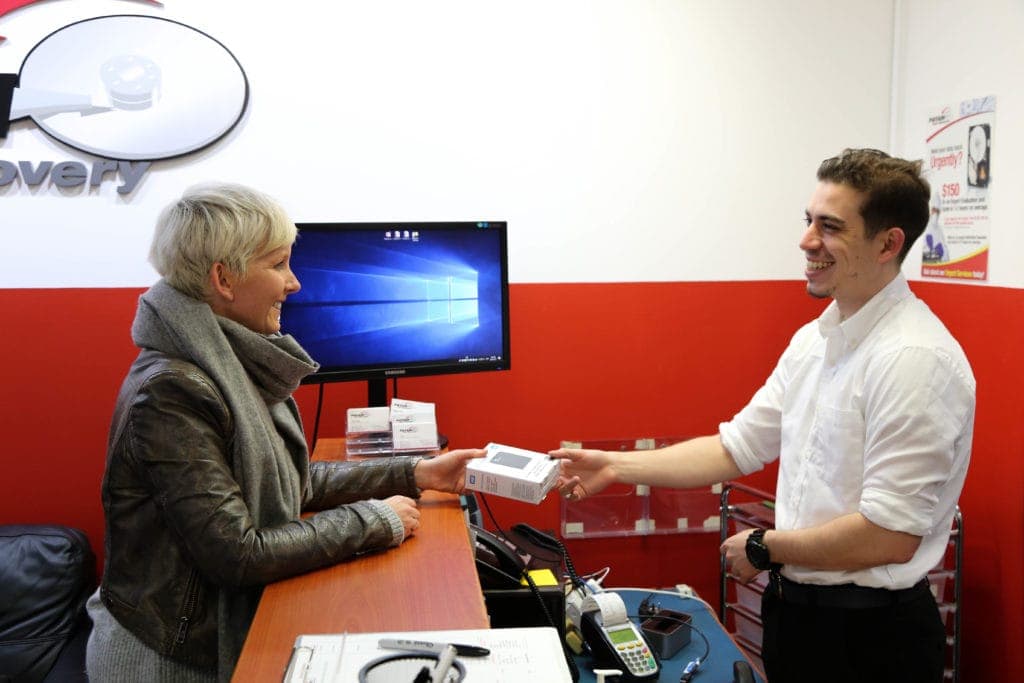 If you have a hard drive that’s magically stopped working or if anything has happened to it, I strongly recommend going to Payam Data Recovery. Not only are they approachable but they’ll do their best to really help you. It was so nice to have their understanding of something that was so important to me. 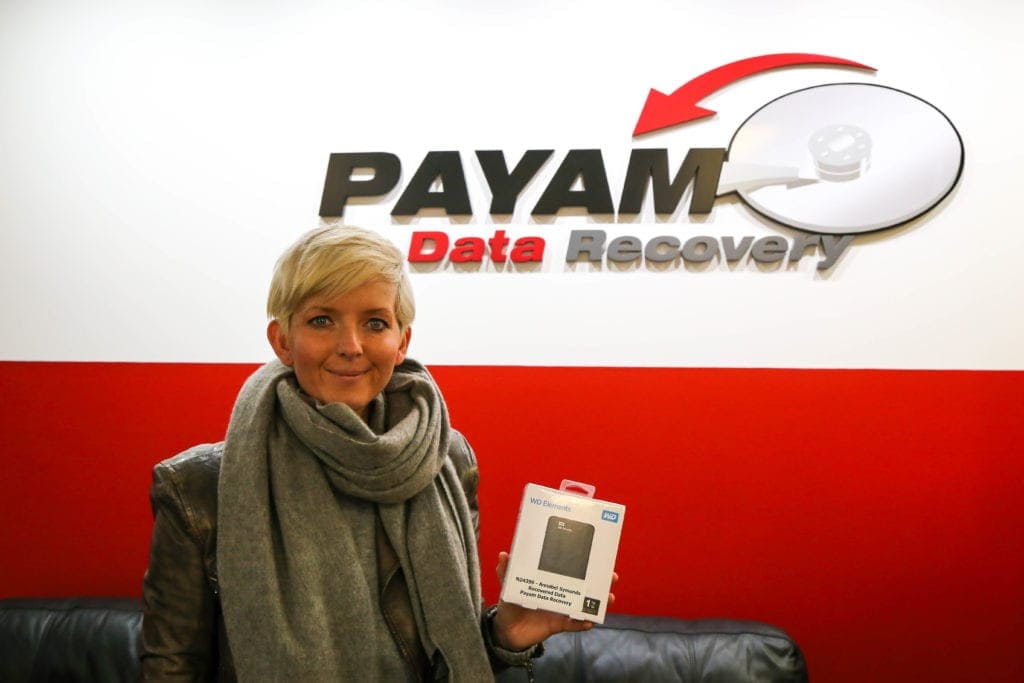 So there you have it, your data might well and truly be saved! I love to be able to share stories like these because as it’s something most people probably accept that they’ve lost everything on their hard drives, it can actually be fixed.

Have you had any similar problems like I did? Let me know in the comments below.