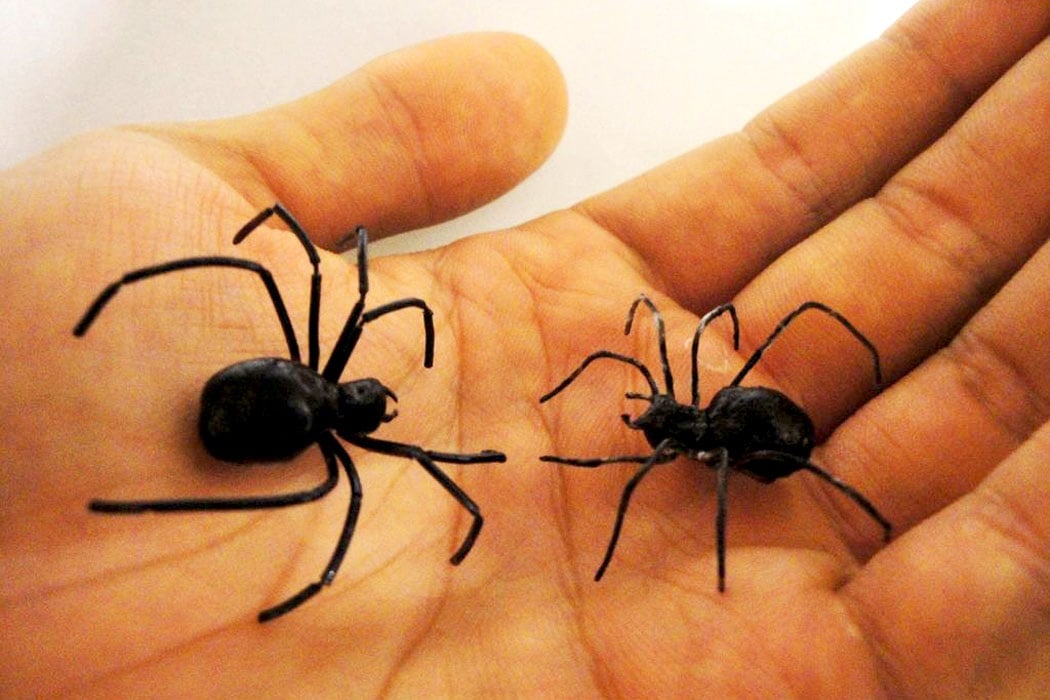 Home
Expat Tips
Backpacking Australia Tips
Are There Any Spiders In Sydney?

Are There Any Spiders In Sydney?

Are you wondering about whether there are any spiders in Sydney you should be worried about? When I first came to Australia, I was so scared about it, I honestly imagined there would be hundreds of spiders crawling the streets of Sydney.

Since I’ve been living in Sydney since 2011 I’ve decided to write a post about it because I think the same question runs through so many people’s minds when making the decision about moving over.

A few friends who have moved to Australia told me how they researched the subject so much before making the move. I think the Brit’s think Sydney is like living in the jungle where we are faced with creepy crawlies and random poisonous animals on a daily basis.

Now, yes, there are red backs (the second most deadly spider in the world) that live in Australia but I’ve only seen them in the outback not ever in any city in Australia.

One thing you’ll notice is that spiders all look very different in Australia and not the common black spider you’ll see in the UK as in they come in the form of various shapes, sizes and colours!

I’ve also noticed there always seem to be more spiders by the water in Sydney. I always see them in their webs near the beaches and Sydney harbour but they are happy to chill in their webs so fear not, they won’t suddenly attack you and I’m not talking about loads, just one or two!

So it works out that the further you go out into the outback, the more likely you’ll be faced with spiders and various animals. I actually found that WA (Western Australia) had the most animals. Think snakes, spiders, guanas, kangaroos etc. But I’m not talking about Perth here, that was up north of WA and also down in the wine region of Margaret River while I spent time fruit picking there.

In reality do you want to know how many spiders I’ve seen in my home in Sydney in the last three years? One. Yes, that’s one. It was a huntsman, a big beast but let’s face it, it’s only one! Huntsmans are apparent in Sydney but the Australians will vouch that they are good to have around because they eat all the other bugs and cockroaches. If you ever see a huntsman, I’m not gonna lie, they are massive and hairy. But they aren’t gonna harm you and that’s the main thing.

I’ve been told funnel web spiders exist around Sydney but I’ve never, ever heard of anyone ever witnessing one before. Just be careful with this one as it’s a poisonous spider.

You know what the best thing about living with spiders if you ever see any in Sydney is? It will actually get rid of any fears you once had. And that’s coming from me, the girl who would scream if she saw the tiniest of spider just a few years ago. Also, spiders, cockroaches and any other type of bugs like mozzies only really come out in summer. You’re more than likely won’t see anything during winter!

So, I hope I’ve cleared up any fears that you might have because if you are worried about moving to Sydney because of a fear of spiders then you really don’t have anything to worry about. I can promise you that.

If you want to know how to identify a spider, check out this list to help you know whether it’s poisonous or not.

SAVE FOR LATER AND PIN BELOW!