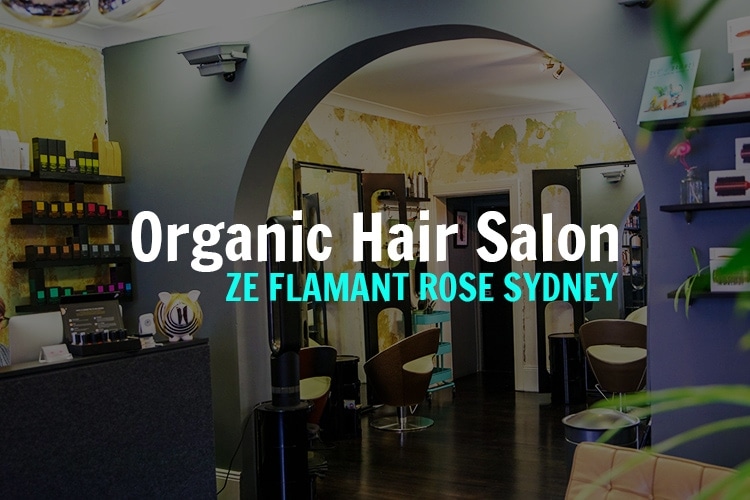 It is so hard to find a decent hairdressers in Sydney, I don’t know why I’ve always had such bad luck with it. I’ve tried so many salons and yet I’ve never found a hairdresser that can cut a short hairdo well. It’s not hard to notice that it’s a rarity to see a girl in Sydney with short hair. Sydney’s renowned for the long tousled beachy locks that fall from a precise centre parting on pretty much every girl, and if I could have long hair then yeah, I’d do the same because I love the femininity of it. But, my hair just doesn’t look right long. I tried it just 18 months ago, managed to get my hair to NEARLY shoulder length but it just wasn’t me. Luckily I was in London at the time so I had the absolute luxury of going back to my boys Simon and Jamie, the ultimate stylists at their salon Windle & Moodie. They sorted my hair out in no time and I realised straight away how I missed getting a good cut.

Since returning back to Sydney, I’ve tried out a good few places. I started off going to a super cheap salon (which my boyfriend went to which says it all) and I was so exact with what I wanted. At the time it was easy as I just wanted the hairdresser to shave off the sides and back for the undercut look and to lightly trim the top. The last time I went there I came out looking like I had been dragged through a hedge! I decided to bleach my hair to save costs on getting it done at a salon (I’ve saved soooo much it’s mental!) but I was using a too strong bleach which looked amazing to begin with as I was getting it a bright creamy white but my hair literally started to fall out just a few months later. I then toned down the bleach from 30% to 20% which is now fine but it’s taken me a while to get my hair back in alright condition even if it’s not that creamy white anymore. I get all my hair products and bleach from this amazing cut price salon store right in the middle of Sydney CBD in Dymocks Building (level 8) called SA Hair Supplies. If you haven’t been there, you totally should, it’s awesome!

So I then saw a girl working in Topshop who had a great short pixie cut and I asked her where she got it done. I went to her salon only to have a hairdresser that worked at the same place my boys in London worked at. I thought it was a sign but she ended up leaving a few months later to travel. Then randomly I get an email from Cyril, a part owner of the award winning salon Ze Flamant Rose based in Surrey Hills. He invited me to come and check out his salon which was perfect timing because I needed a hair cut before the filming started for a TV show I was on called House Hunters International. It was a risk to take as the filming started the next day but I had a good feeling about it. 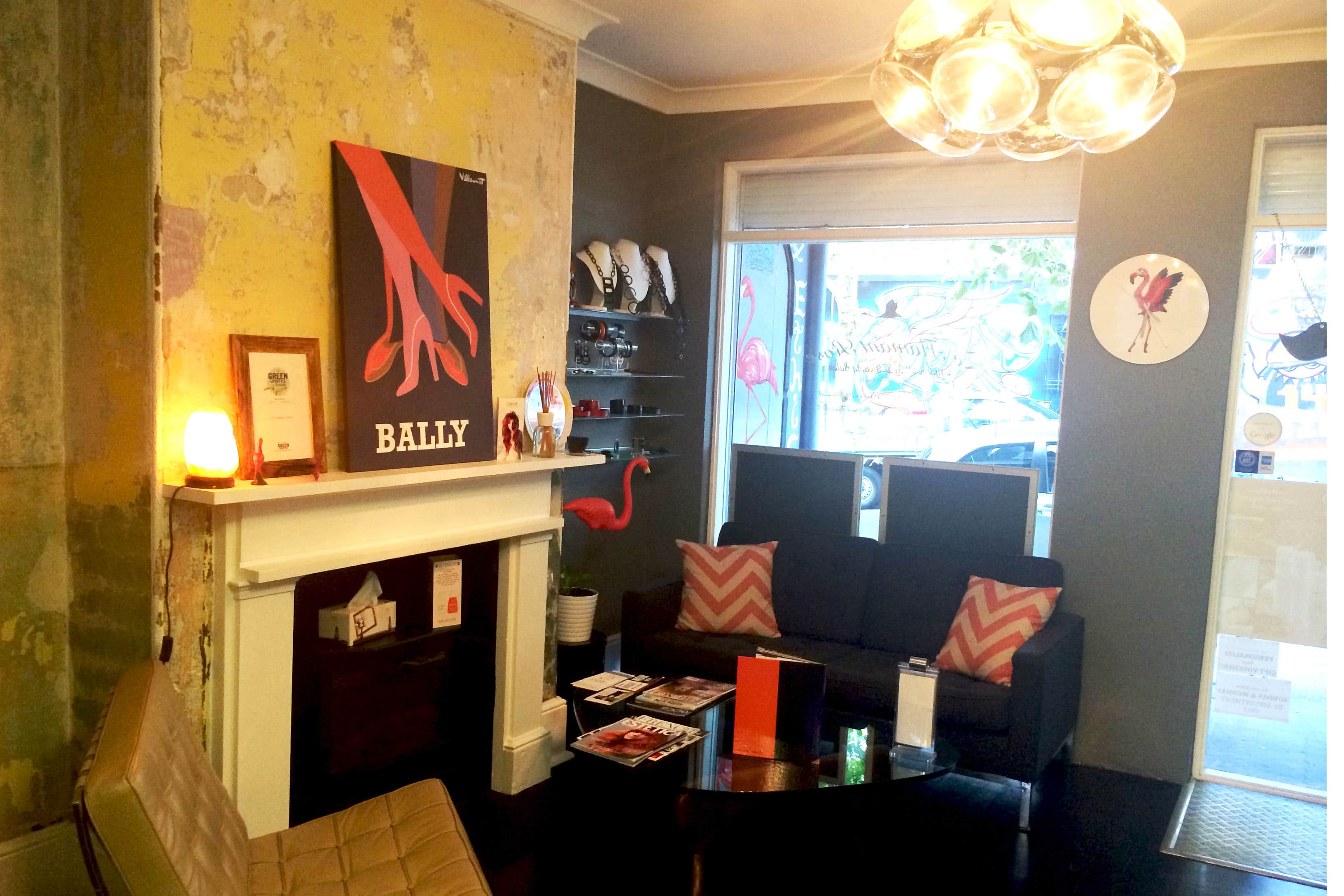 When I arrived to the french salon, I was surprised that it was in fact the same building that a previous hairdressers that i used to go to! I was greeted by Cyril, a beautiful French man who gave me a guided tour of his proud salon inclusive of a beauty room, back garden, waiting lounge for while your colour develops and a gorgeous washing area. They had really thought about each space and once I got to learn about Cyril, it wasn’t too long before I realised we were quite similar. Both had a love for energies which he had obviously got it right for each room in his salon and a love for health&wellness. We chatted a lot about the food culture in Australia to how people stereotype hippies into one box and how we both felt drawn to live in Australia for a healthier better way of life. He told me how he had always had an urge to live in Australia since he was a child and so he sold is salon in Paris and moved to Sydney 2 years ago.

Not only did I feel comfortable around Cyril but it was a real bonus that he was using organic and eco-friendly products. It’s hard to find any salons really looking after their clients with the products they use so I was really pleased that he had actually taken care with this feature using Organicspa Skincare for the beauty salon and Caviar Seasilk shampoo and conditioners.

So we got on (tick), he was using organic and eco-friendly products (big tick) so the next and final test was how will my haircut turn out? Cyril really knew what he was doing and it was very comforting having a French man cut my hair because I was thinking in the back of my head that he must have cut loads of girls with short hair back in France. I was really surprised with my cut, it was the first time that a hairdresser didn’t square off the back of my neck (which I hate) and he made it look really soft and feminine. I was really happy with the results especially as it’s an Organic Salon in Sydney!

Make sure you pay Cyril and his team a visit at his salon:

Check out my favourite salon and where I currently get my hair done in Sydney here.