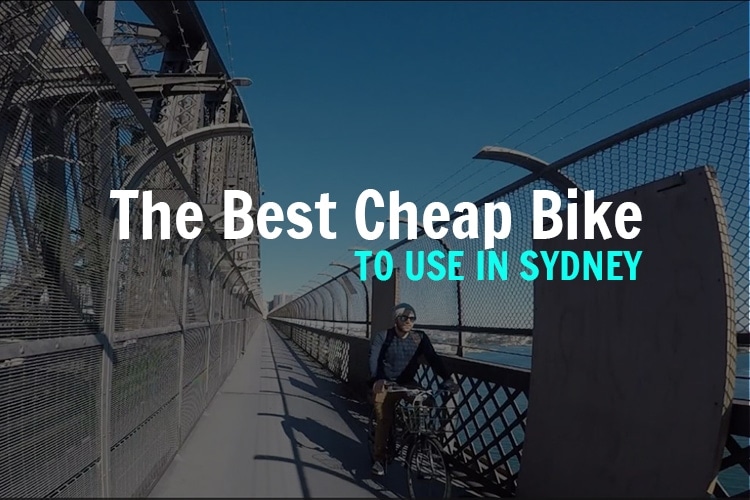 The Best Cheap Bike To Use In Sydney

Last Christmas I thought my ebay purchased vintage bike was the greatest thing ever but I didn’t take into consideration it’s heaviness, bulky feel and the mission it was trying to get up the hills in my suburb. With a demanding job that limits my time outside of work, I decided it would be a good idea to utilise my time by riding work rather than getting the train. I knew a new ‘proper’ bike was in order so I had to find a bike that was half decent without the pricetag.

I thought it would be a great idea to blog about finding the best cheap bike to ride to work because I think so many people out there are looking for something good but finding the right one can be a gamble. So here’s how I’ve found my first few weeks with a brand new bike and what it’s like to cycle to work for the first time ever!

What Bike Did I Buy?

I needed to find a great bike that was around $500 and in the end I went for the Giant Cross City 2 which was $599 from the awesome shop in Glebe, called Inner City Cycles. My partner Steve actually bought the same bike a year before and when I went into the store to check out the bikes, I prefered the men’s bikes over the women’s purely for the colours and design (I know that’s lame!) but the shop assistant said they were unisex so why not?! The other half had researched about the best bike for $599 for a long time before he bought his and I knew he hadn’t had any problems with it. 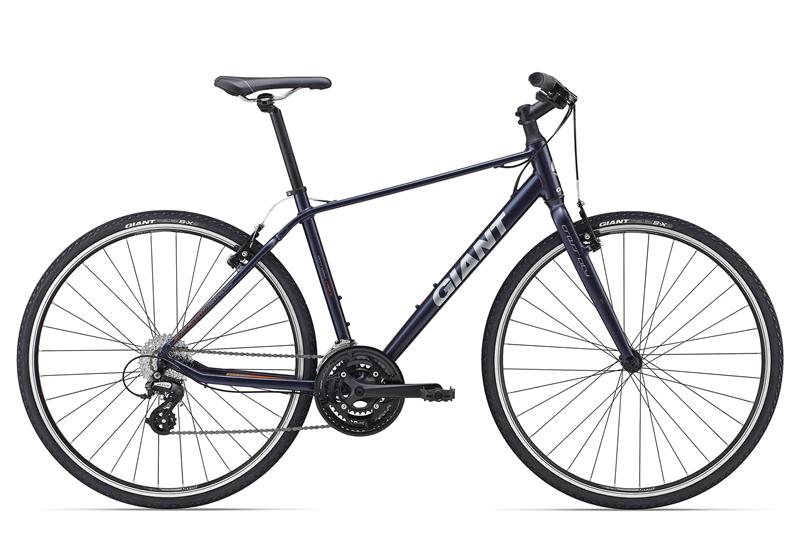 So how much did the bike actually cost?

I knew I was going to have to buy a few accessories and with Inner City Cycles, they actually give you 15% with any accessory bought with the bike.

For $599 I got the bike but I could have paid $699 for a rack on the back and mud guards. I actually bought a rack from Topeak for $60 so I could put a pannier (bag) from Ortlieb on the side of it which is the most genius thing ever! For $179 I got 2 big dry bags meaning they are waterproof for me to put my work stuff in. I’m so glad I went for this because I rarely notice it on my bike rather than putting everything into a backpack. 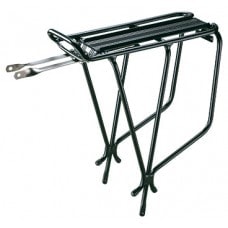 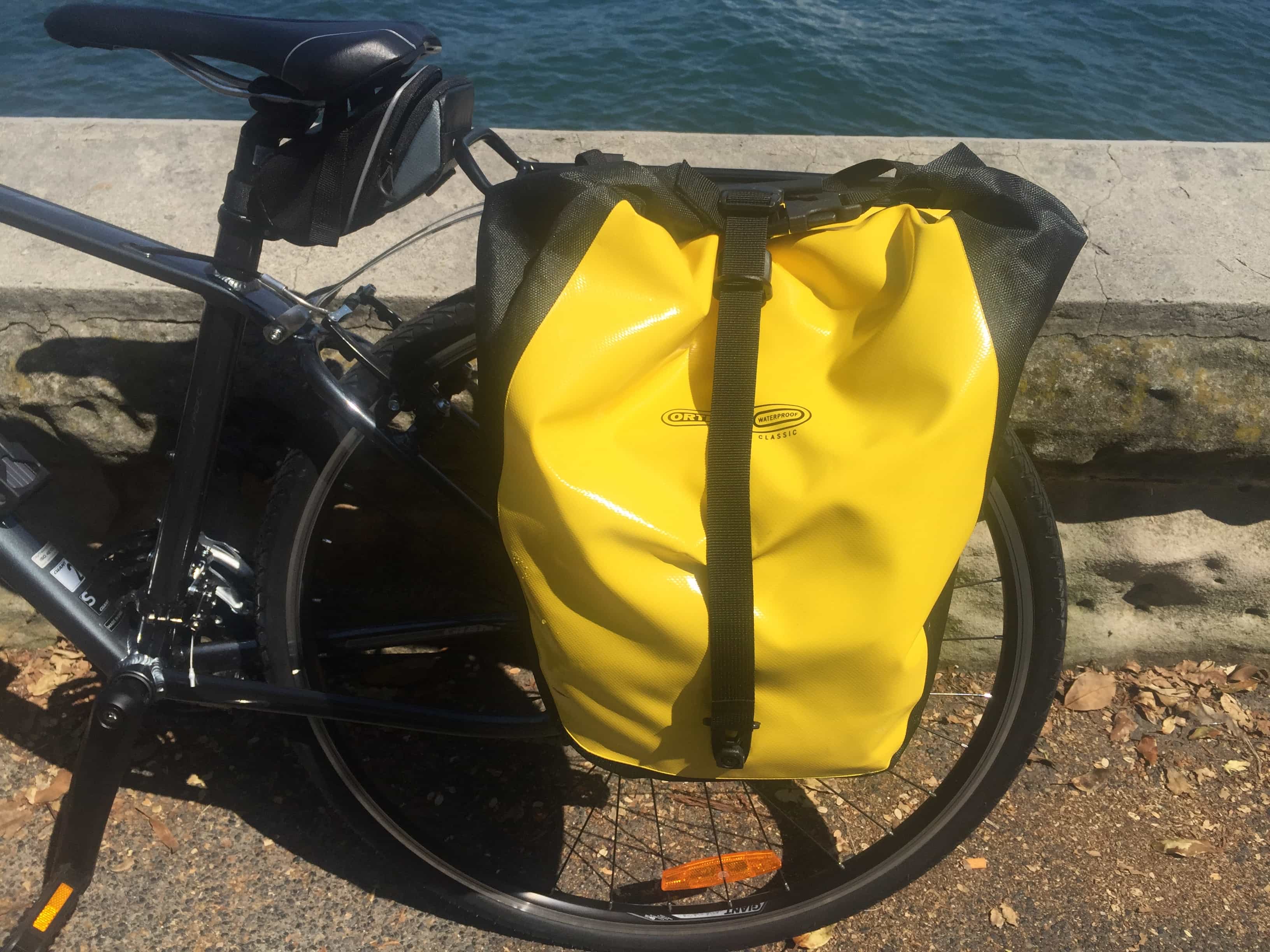 I also bought a small bag to put under the seat from Giant for $25 to keep keys and phone in when I’m not using the pannier. I bought the medium size bag which isn’t the best for Iphone 6plus which is just a little bit too big for it. 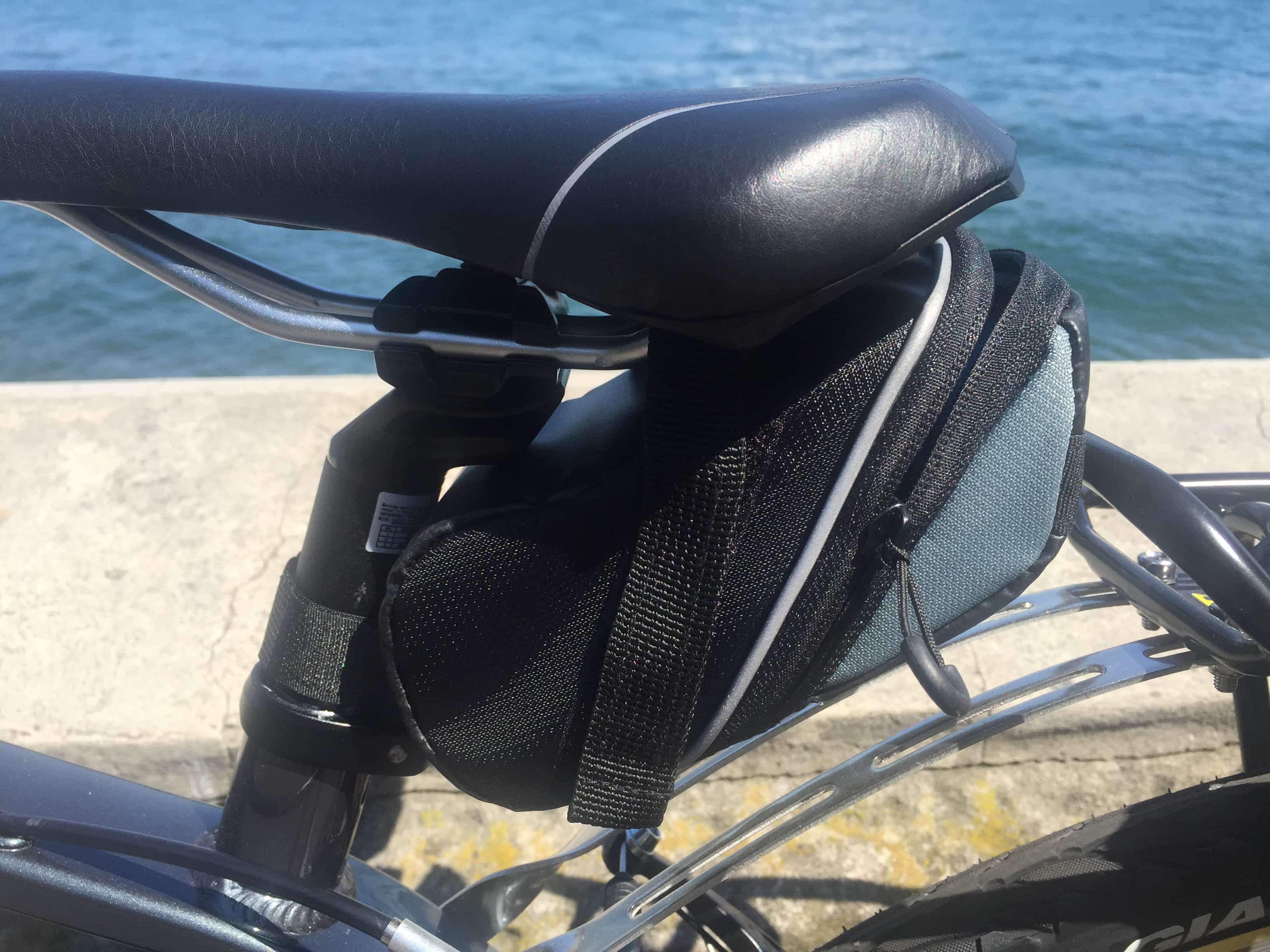 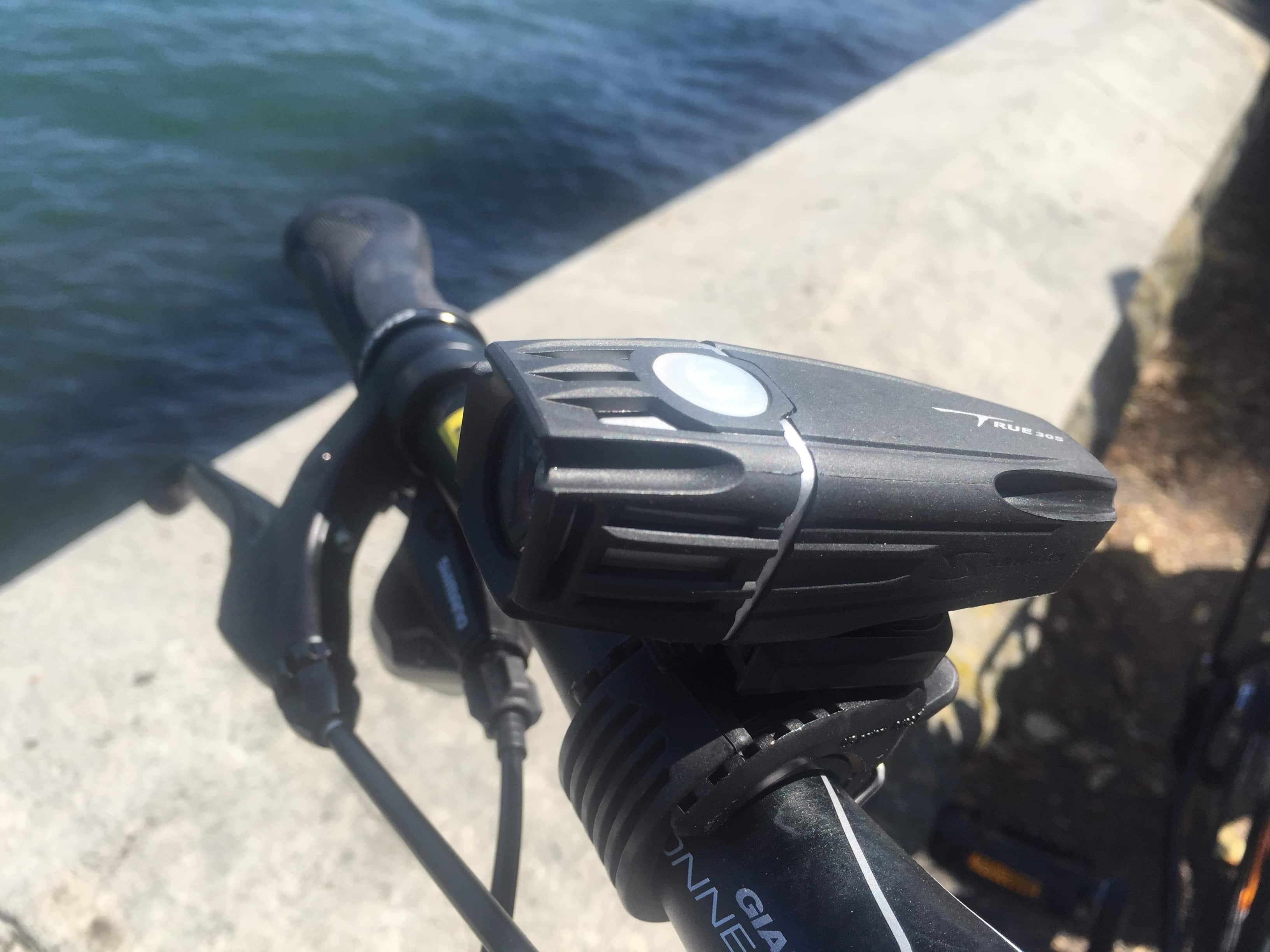 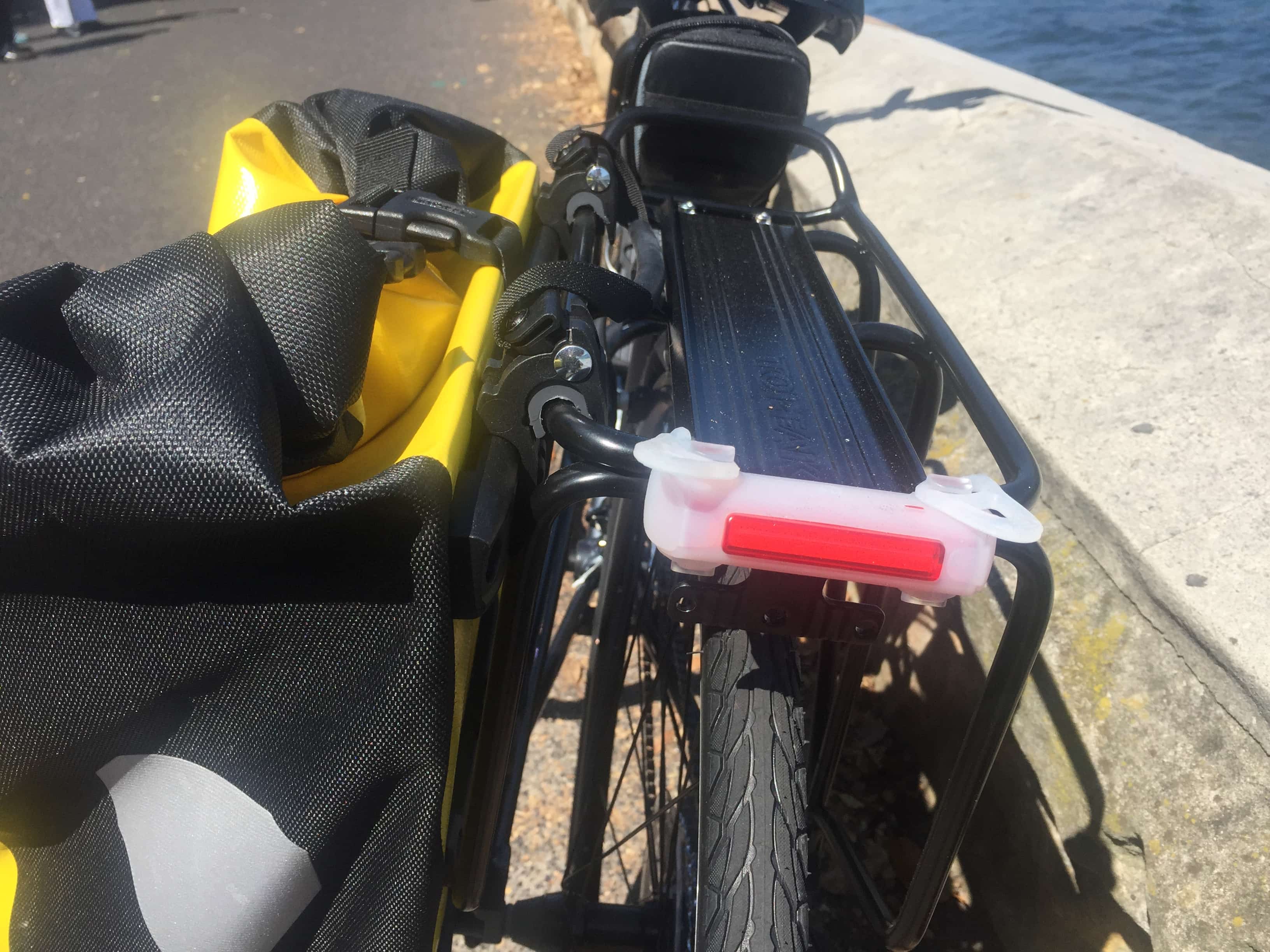 And lastly I needed a lock. My old lock was really big and bulky so I decided it was time for something more compact which I found in the Abus Bordo U-Grip lock which I’ve found to be amazing ($99.99) 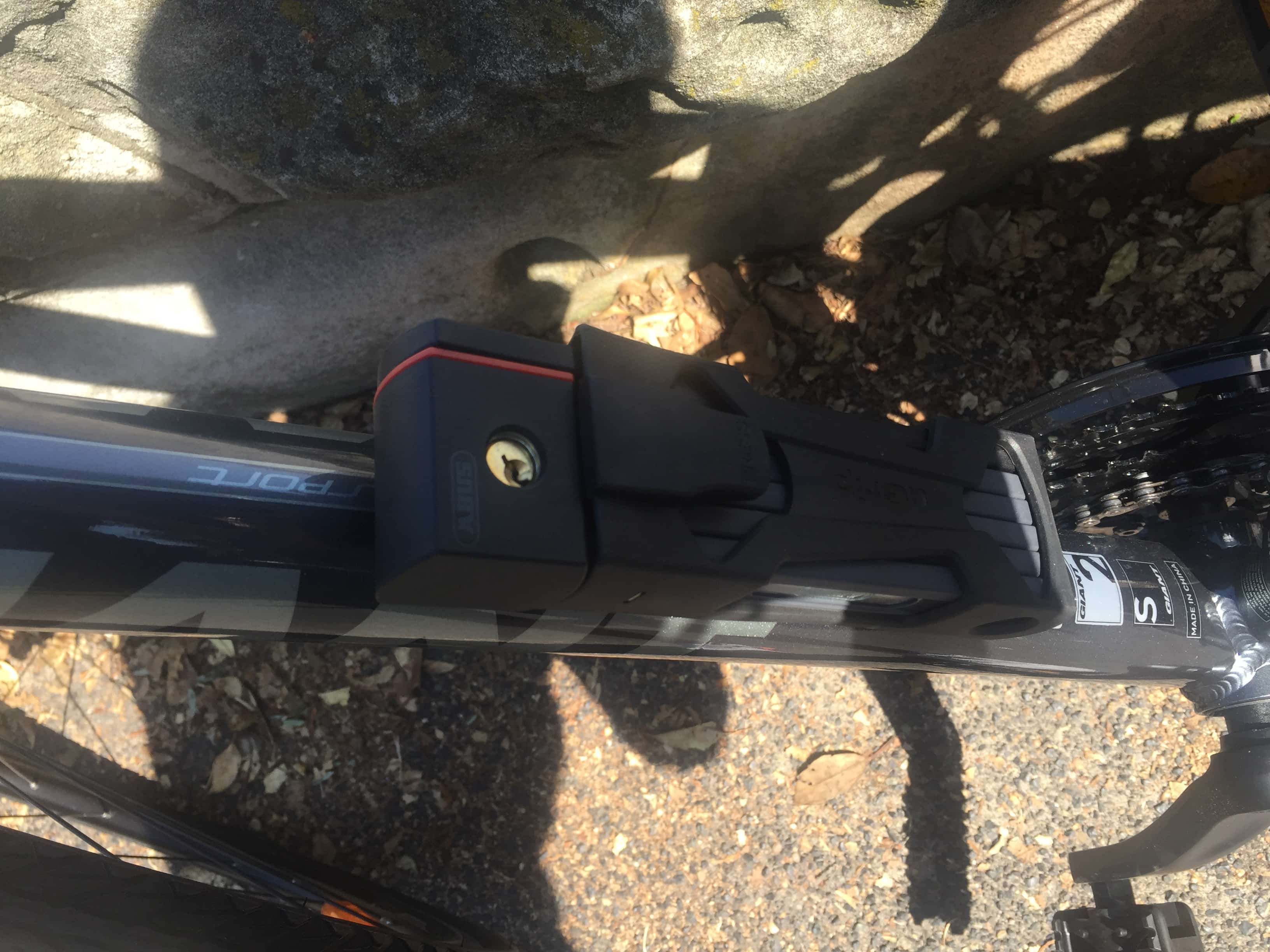 I decided to get everything I needed there and then because the staff at Inner City Cycles will get it all assembled onto the bike for you free of charge. Looking back on it I now know I need to get a bell and also a bike stand otherwise it is spot on and I am absolutely loving my new bike! I couldn’t recommend it anymore!

I’ve always wanted to cycle to work and I didn’t realise how easy it actually was until I did it. By checking out Cycleways, it will show you where all the cycle paths are in Sydney. Perfect!