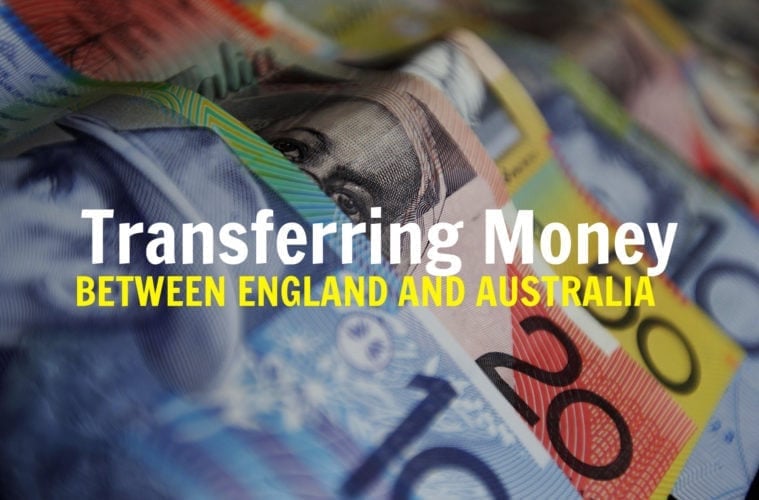 A question I get asked a lot is; what international money transfer company do I use when moving to Australia? And you know what…? Can you believe it’s taken me almost seven years of living in Australia to actually enquire about International Money Transfers?! In all this time I used to just transfer money between my English and Aussie accounts through my bank which I knew was costing me way more money than I needed to be paying.

Of course, the reason I did this is because I actually had no idea about how a money transfer company actually worked, so I just put it off. This actually sounds similar to when I put off shipping my stuff over to Australia from England for five years until I found the right shipping company and realised it was easy than I thought it was going to be!

So I used to actually transfer money in larger amounts, thinking that it was the better thing to do, not even realising I could use a third-party company to do it for me. 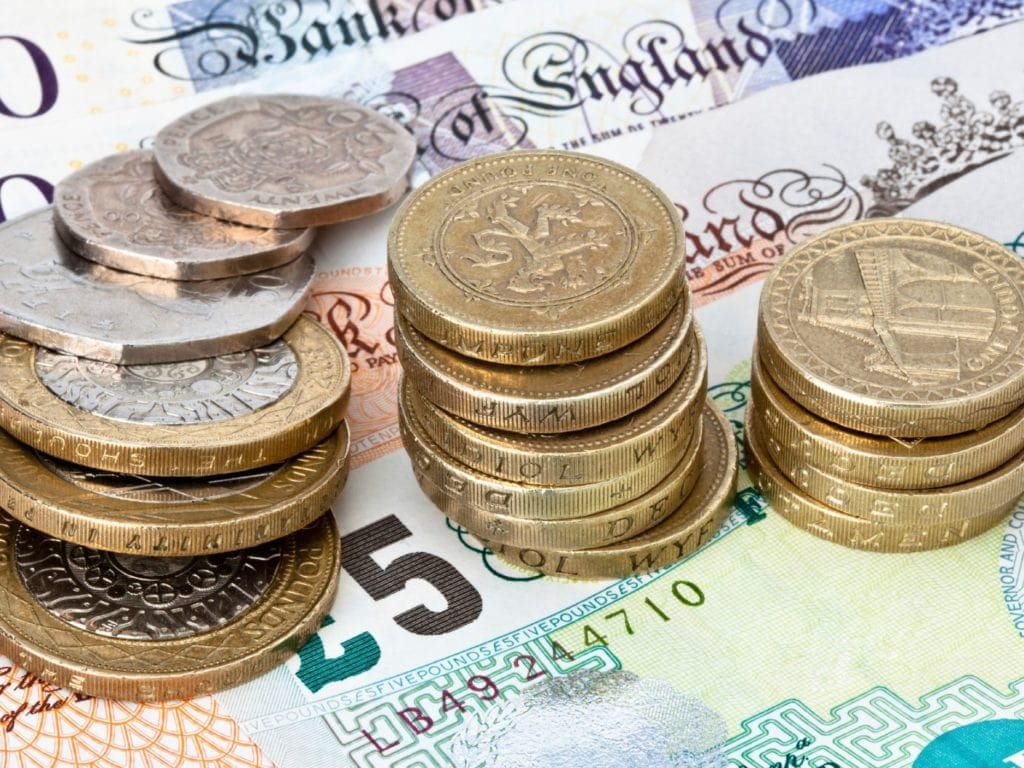 This is what I’ve found out since doing some research on the whole transferring money thing. There are 3 types of fees that a bank charges for an international transfer:

In fact, the bank buys currency for one rate (the interbank rate) and sells it to customers with an embedded markup which no one bothers telling you about. So when you exchange $10,000 at your bank, they will take $20-$50 dollars and then exchange the rest to fx under a rate which is significantly worse than the real rate, biting away a 2-4% chunk of the entire amount. I don’t even want to begin wondering how much money I’ve wasted over the years!!

Why you should use International Money Transfers

So after being recognised as one of the top expat bloggers in Australia by International Money Transfers, I started to look into how much I’d get charged if I used them. Turns out, not nearly as much as my bank has been charging me. You see, a foreign exchange broker is going to offer good rates and essentially beat the banks and you can even haggle a decent rate at like 0.3% rather than 2-4%.

The safety factor with such third party foreign exchange providers is important. You have to do a lot of research before you send over your money to some unknown company which can be like a minefield. So if you’re wondering what international money transfers company to use when transferring your money overseas, simply use International Money Transfers. Alternatively if you want to do your own research the best place to start is the FCA Register to see that the firm you are checking has the appropriate license to transmit money abroad.

You can thank me later because this is one of those vital pieces of information you’ll need when moving over to Australia!

This post was brought to you in partnership with International Money Transfers.

Have you checked out these similar posts?