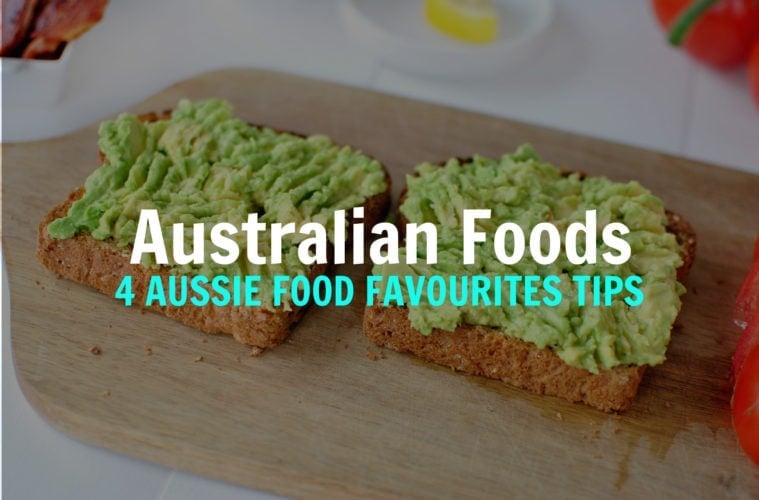 Are you heading to Australia or just curious to see what people eat down under? Well you’re in luck! In this post, you’ll find out what Aussie food people can’t live without and what they eat when they step out of bed.

This is a guest post written by Aussie girl Brittnay Sharman of The Travelling Housesitters. 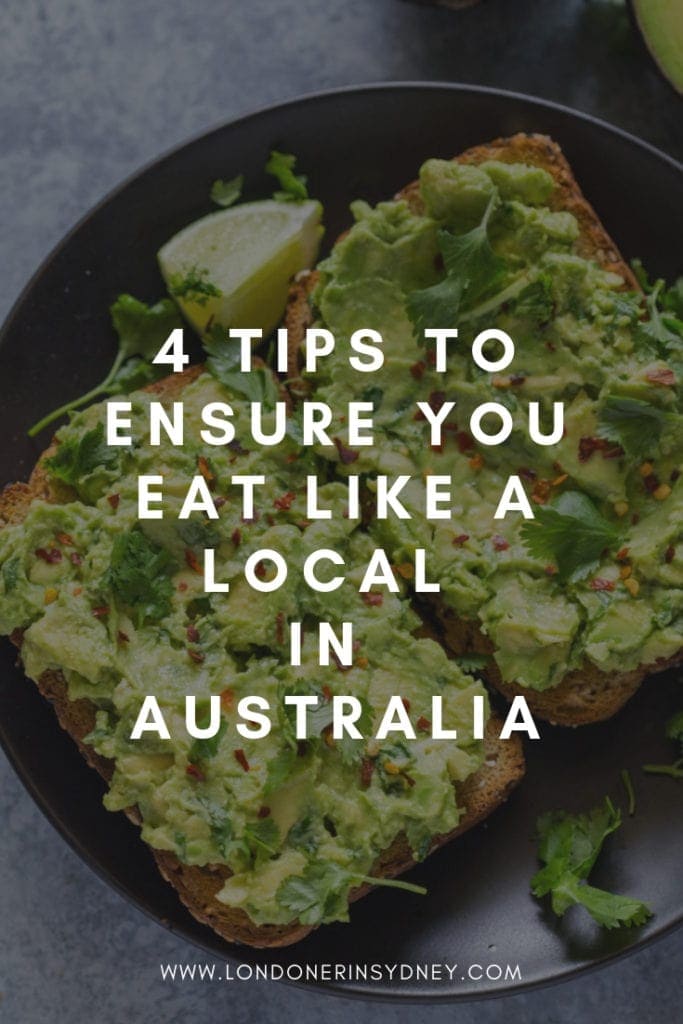 1. What do Aussies eat first thing in the morning? 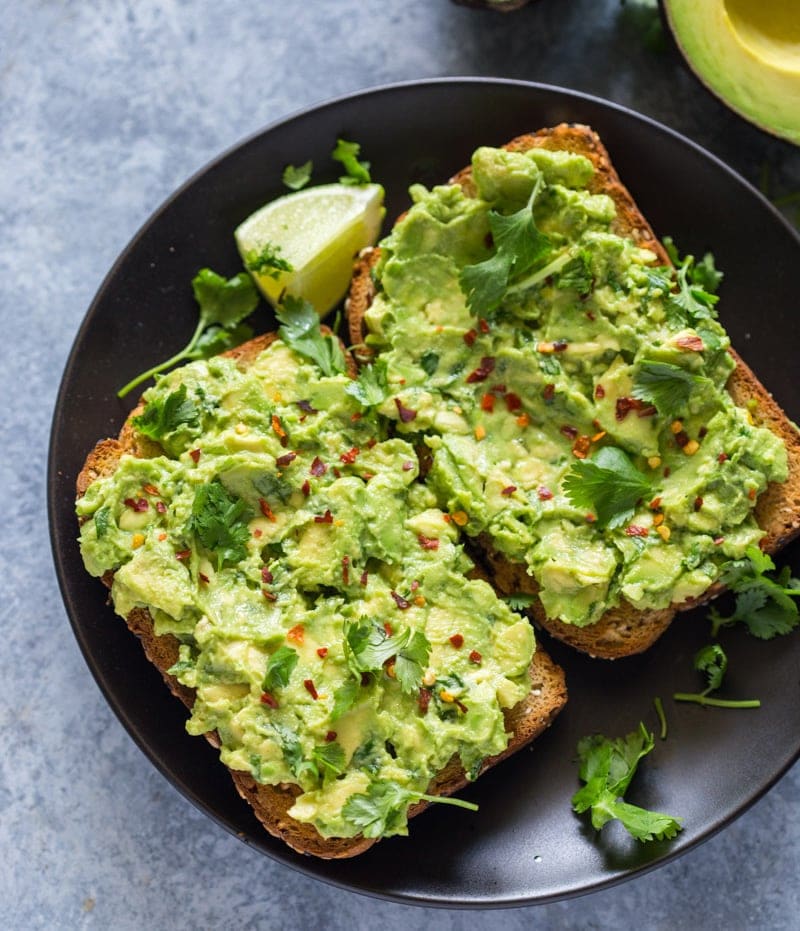 As Aussie breakfast starts out pretty similar for most people being the classic Weetbix – throw some in a bowl of milk with either a sprinkle of brown sugar, a dollap of honey or a sliced banana. As a kid, this was always the usual go to!

Next you have vegemite egg soldiers! First you want to throw some bread in the toaster, then soft boil a few eggs. When they are cooked, find yourself an egg cup, spread some vegemite on your toast and cut the toast into 8-10 finger sized dippers. Knock the top off your egg and dip those tasty soldiers in! WARNING: vegemite is a love it or hate it kinda food!

Another huge classic is avo on toast. You won’t find any cafe that won’t have this on their breakfast menu. Avocado is truly on another planet in Australia, you won’t find them better anywhere else. 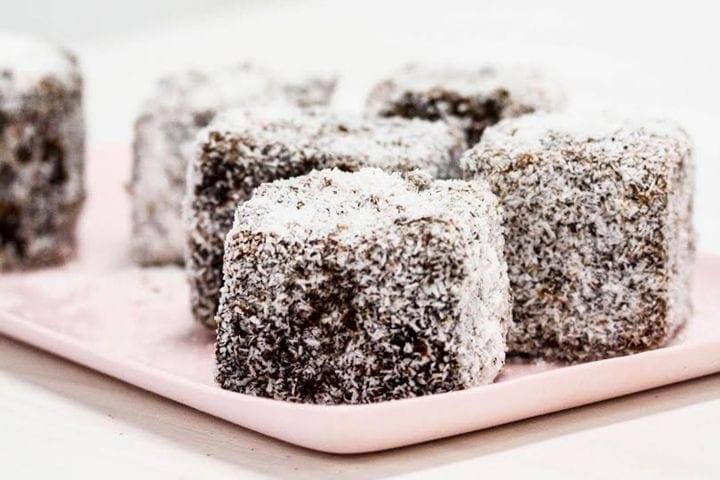 Now in Australia, when you go for your sweet afternoon treat, there is pretty much only four things you need to know about; 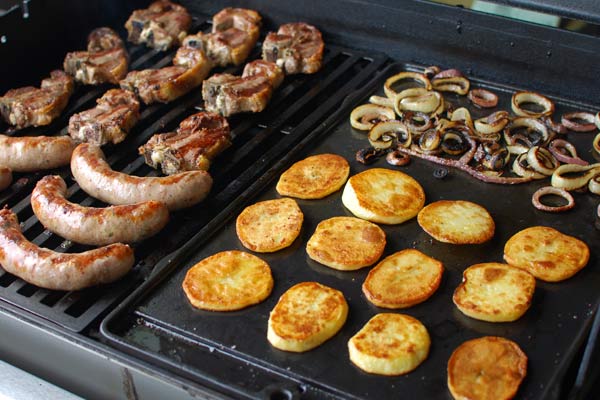 To start off the barbie (BBQ) right, you’ll need to get yourself some snags (sausages) which is an essential item to pulling off an Aussie barbie! When you’re grabbing the snags, make sure you’ve got bread, tomato sauce and onions ready to go with them.

BBQ’d onions is an essential for an Aussie BBQ! All you need to do is thinly slice a few onions, throw them on the barbie with some oil and sugar (only a tablespoon or so) and caramelise.

There are plenty of Aussie approved ways to classy up your BBQ if snags aren’t for you. Try some beet burgers or prawn and avo skewers. Now a beetroot burger might sound strange, but that tangy and sweet veggies will have you wondering why you haven’t added it before.

When you’re invited to an Aussie BBQ, make sure you bring a salad. A favourite of all Aussie barbies would be the Asian crunchy noodle salad.

4. But What About The Classics? 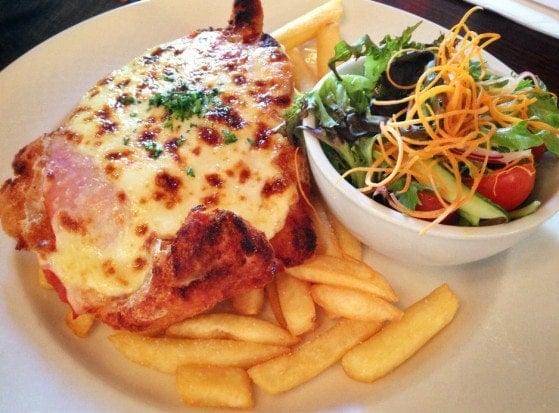 Now one thing that can’t be forgotten is the good old Aussie classics! Starting off it would be wrong to go to the pub and not order a chicken parmie, a chicken breaded schnitzel covered in cheese and tomato sauce.

We all know that vegemite is a classic but here’s a few others that you may have not heard of yet. 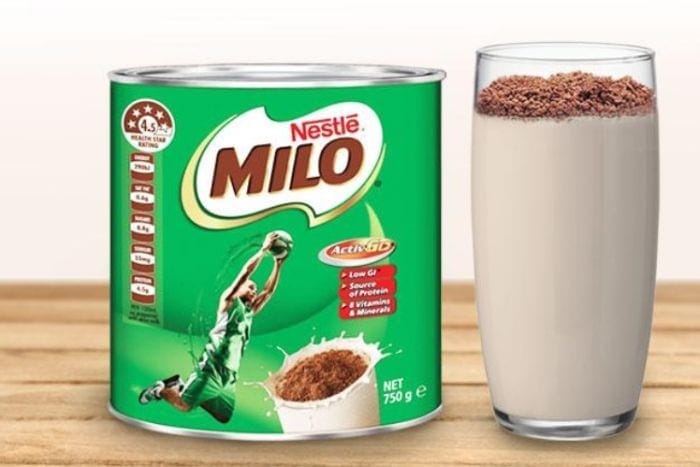 A true Aussie favourite it Milo, whether you have it hot, cold or on top of your ice cream! However, you can get super creative and create Milo bubble bars, ice blocks and even Milo filled macaroons!

A true favourite at every Aussie birthday party under 10 (*maybe 20) is fairy bread. You make fairy bread by buttering some white bread, and pouring hundreds and thousands on it, then cut into small triangles or squares. If you mention fairy bread to any Aussie adult, you will see memories of childhood and happiness floating past their eyes. 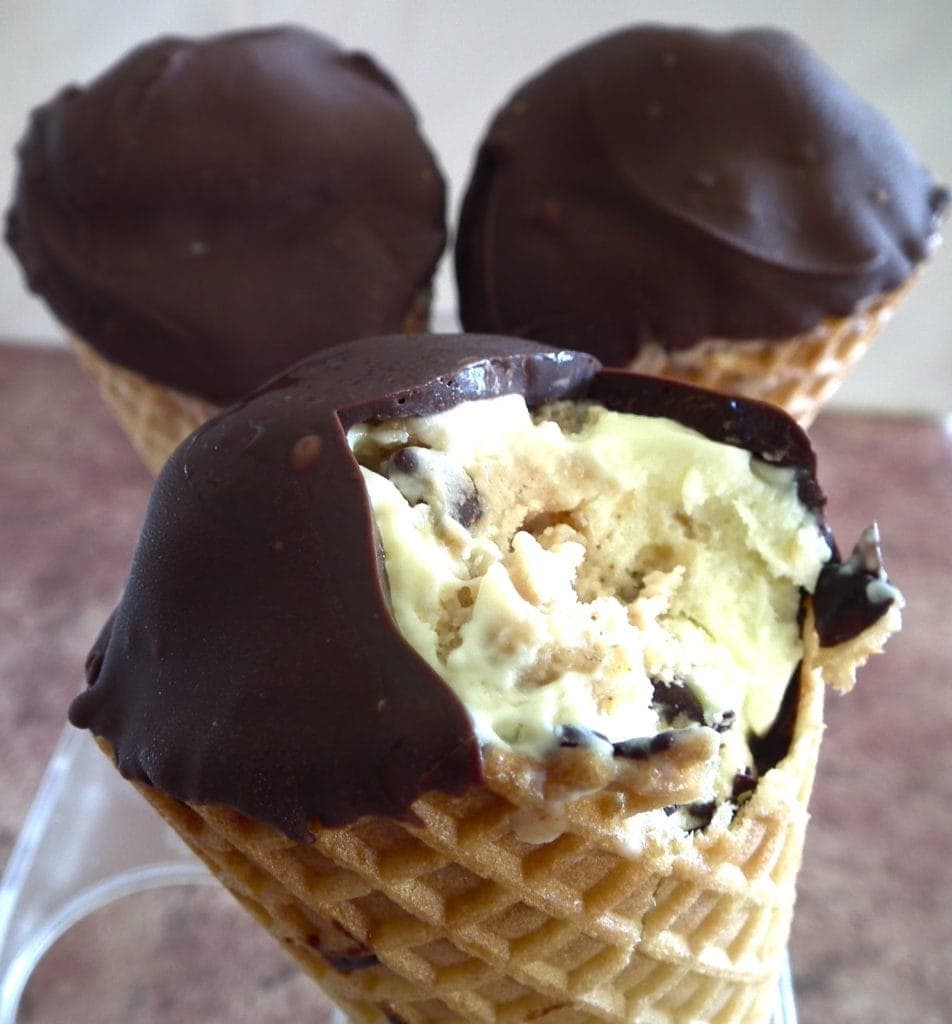 Don’t forget to get yourself a choc top when you go to the cinema, it would be a crime not to!

So there you have it, those are some key foods that you should know in order to eat like a local in Australia. Now go out and enjoy yourself a fairy bread sandwich!

Have you read these posts?

The best 11 Acai Bowls in Sydney